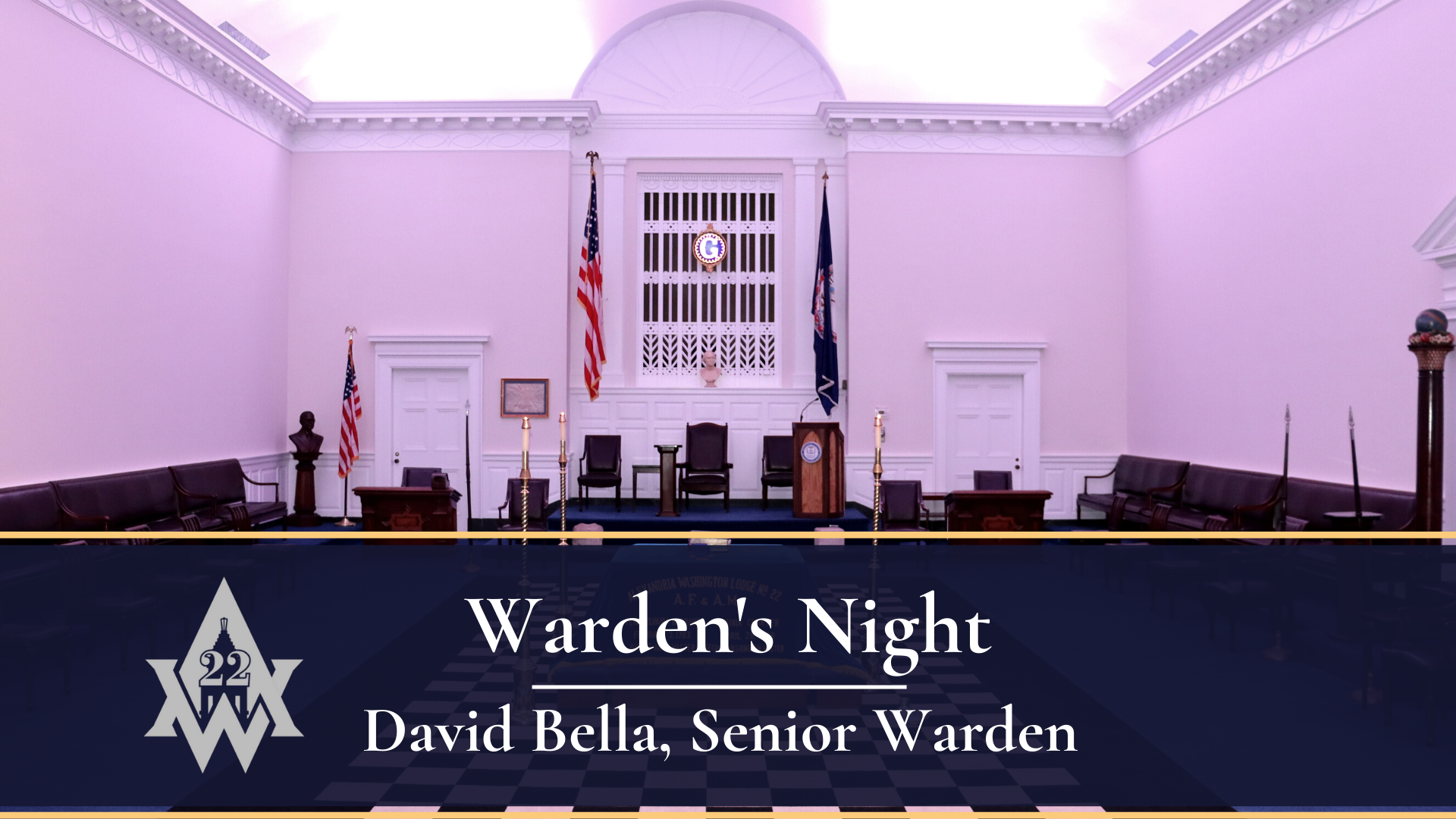 From an early age, George Washington recognized the importance of the American South and American West. He knew that they were new frontiers with unlimited possibilities.

At the age of sixteen, he was invited to survey the western Virginia lands owned by Thomas, Lord Fairfax. This first exposure sparked a lifelong intertwinement with the lands that lay to Washington’s west. Washington’s first fame came from his ill fated attempt to push the French out of the Ohio River Valley at the age of twenty-one. Upon his return, the detailed notes he took in his journal were published in several newspapers which made him a household name in the colonies as well as in political circles in England. At the time of his death, he owned over forty thousand acres in the outer western edges of European settler influence.

Washington also had significant experience with the American South. He was a southerner by birth. The only foreign country he visited was a journey south to Barbados in hopes of curing his brother’s tuberculosis. Washington marched into southern Virginia to defeat the British at Yorktown in 1781. And in 1791 he visited the southern states as our first President, going as far south as Savannah before heading back to Philadelphia.

Wardens’ Night is upon us: it is a time for the lodge to get to know their Wardens a little better. I am so honored and flattered to be asked by Worshipful Deni to sit in the East and I know that Brother Allen is equally honored and flattered to sit in the West at our wonderful lodge. In our conversations throughout the years, a dominant theme has always been our reverence for our dearest brother, George Washington, and the legacy he has given to our lodge.

Brother Allen and I both have significant ties to the cardinal directions we represent. I was born in Wasington state, our Western most lower forty-eight state. He was born in Alabama. We both hail from a state west of Virginia, growing up on opposite ends of Jackson County, Mississippi, which is one of the southernmost counties in the Deep South.

I would like to thank the Worshipful Master for allowing the officers to “move up” at Wardens’ Night, and I’ll speak for brother Allen and the other officers in saying that we are all looking forward to seeing you on the third.